Ace Manufacturing & Parts Co. & Rokwell industries is proud to recognize our two engineering interns from the Missouri University of Science and Technology.  Zach Hoffman and Derek Edwards are mechanical engineering students involved in the school’s Formula SAE team.  Zach is the team lead and Derek is in charge of steering and controls.  With a team of over 20 students, they design and build a race car that competes in several events that put the race car to the test.

Ace and Rokwell have been supporters of the SAE teams of the past and this one is no different.  Our laser and EDM have made brake rotors, steering rack and parts for their upright assemblies.  Most recently the team competed at Michigan International Speedway against 50 other teams.  There were five main events to the competition: skid pad, acceleration, autocross, endurance, and fuel efficiency.

In the skidpad, a figure-8 shaped track that is used to show which team can corner the fastest, the team placed 1st.

In acceleration, a 75-meter drag strip, the team placed 4th.

In autocross, a single lap course with tight turns, slaloms, and straight-aways, the team placed 3rd.

All of these events combined placed them 3rd overall out of the 51 teams.  Congratulations to Zach, Derek, and the rest of the Missouri S&T Formula SAE team on their achievements and we are proud to have these bright young men as a part of our family at Ace and Rokwell. 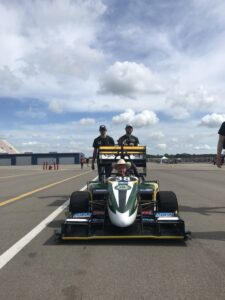 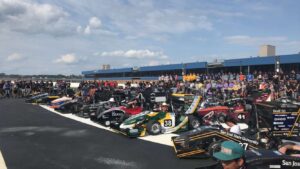 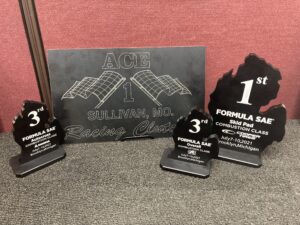 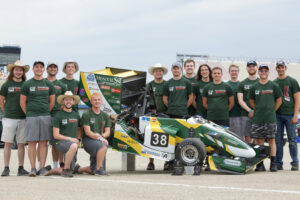 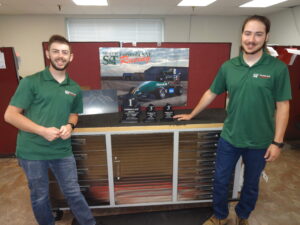 An Innovative Leader in Clutch Technology 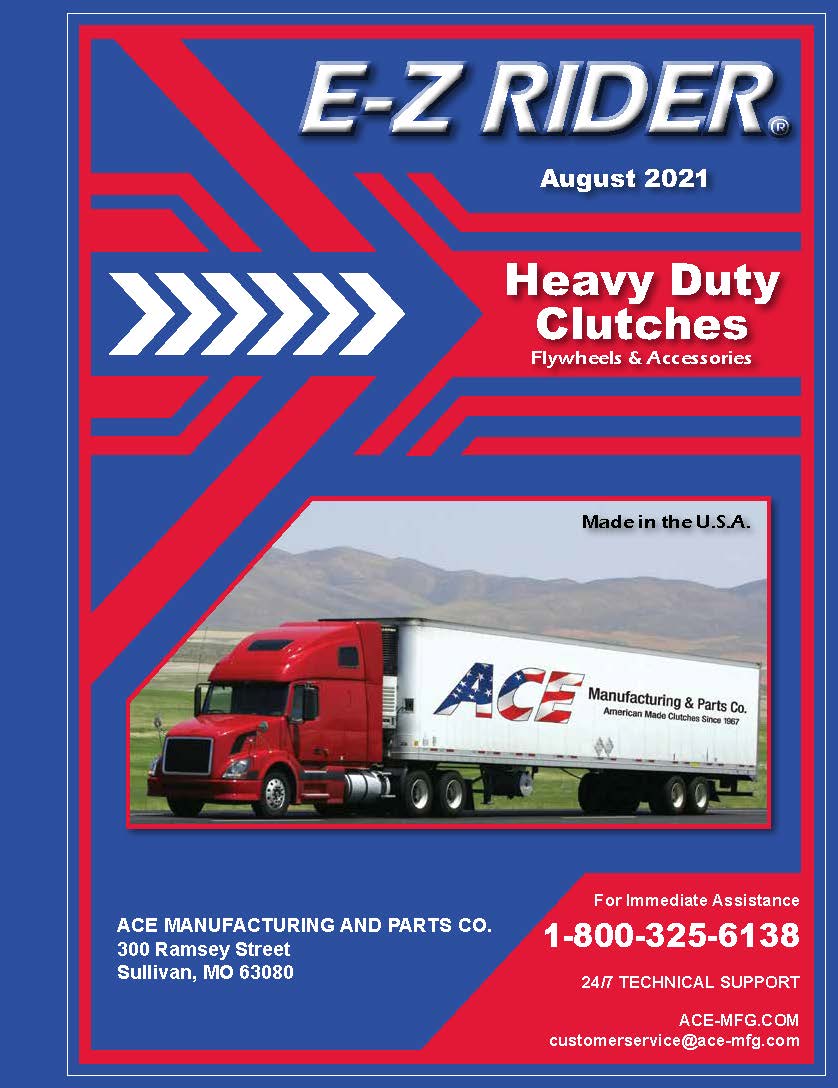 Question about ACE clutches?
Email Us! customerservice@ace-mfg.com
We'll get back to you within hours.